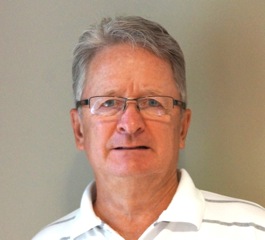 Prior to retiring a number of years ago, Don had taught courses in history at two universities in Canada and the US and spent his career in university administration, mainly in the area of adult and continuing education. His last position was as Director of Distance and Continuing Education at the University of Waterloo. He has been associated with Pauwels since 1989 when his office at UW began offering Pauwels trips for UW students. In addition to taking many Pauwels trips with his wife Annette, Don began leading tours for Pauwels in 2004 and has led many tours to southern and northern Italy, Indochina, Ecuador and the Galapagos.

I would love to help you plan your next vacation. I specialize in…

Have questions? Send me a message!

Engaging travel content from us to you. Delivered weekly.

Go on, give it a try! It only takes a click to manage your subscription or unsubscribe.

This form needs Javascript to display, which your browser doesn't support. Sign up here instead